NEAR Protocol is a smart contract platform which focuses on developer and user-friendliness. With GameFi and blockchain gaming becoming the next big thing, let’s look at some of the gaming protocols that are currently live on NEAR. Specifically, we will be looking at: 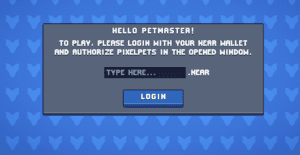 Pixel DApps has created three games for the NEAR ecosystem, namely: PixelParty is one of Pixel Dapps games. It is an NFT Frame showcase with a total supply of 600 tokens. Along with that, you must note the following:

Here is how to participate in PixelParty:

PixelPets is a game created by Pixel DApps to trade and battle with your pets. It is an NFT game wherein each token represents one of the 60 different pet types. In addition, each pet has one of the four rarity traits – common, rare, epic, and legendary. The trait affects the pet’s different attributes like strength, quality, and level. In PixelPets, you can:

How do you earn PXT:

How do you participate in raids? 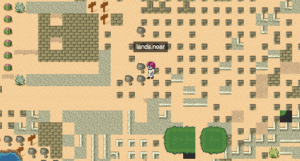 NEAR Lands is a decentralized, 2D multiplayer blockchain-based game. You, as a player, can walk around or build a pixelated land-based open world game. Players can:

ZomLand is an interactive NFT & Play-to-Earn collectable game with exciting gameplay and a lot of fun to be had. You take on the role of a leader of an army of zombies and monsters to battle with other users all over the world and achieve your goals.

The logic of the game starts from Lands. Each land can produce a zombies. You can mint zombies every day (the number of zombies depends on the type of land).

You can claim zombies every 24 hours using your lands.

A monster is a very strong zombie with additional features:

Pumpopoly is a virtual real estate simulator reminiscent of classic board games. Playable on all devices, the game features pixel art on an animated HTML5 canvas.

Gameplay is simple. Players collect a salary from the treasury on every move. Simply click ‘Drive& Claim’ to claim your salary!

Players who park at player owned land pay rent to the landlord. Parking is free at all city owned properties. Deeper incremental clicker game mechanics exist beneath this simplicity.

Unlike the classic board game, Pumpopoly does not contain a fixed amount of properties. New land is added as players buy or improve property. This mechanic guarantees that the average cost of rent is always less than the salary paid. New land is added at a higher price to ensure your satisfaction.

Level up by buying more land or inviting friends. Earn 50% bonuses when your friends buy land. Progress through 5 levels and upgrade your land at every step. Build bigger buildings to maximize your rental income. The best buildings have a 16x rent multiplier!

Players may buy and sell land on the in-game market or export to NFTs. Pumpopoly tokens can be traded at ref.finance.

RealityChain is an award-winning Social Metaverse that seeks to give you a non-immersive Metaverse experience with the power of Web 3.0. A Metaverse shouldn’t replace your social interactions; and instead, it should be a complementary part of your social life. Reality Chain’s Metaverse provides a “casual” experience while still giving you the benefit of owning pieces of it as NFTs.

Here is a video showcasing gameplay of the RealityChain Multiverse:

Galaxy Online is an epic MMO with blockchain-based game races. Space online strategy game with a huge universe consisting of a variety of galaxies where ruthless battles take place for dominance over planets and rich territories of space. Conquer planets, mine minerals, improve skills and technologies, build your fleet, trade, attack and defend, join corporations and clans.

In addition to the pleasant process of the game, you have the opportunity to earn cryptocurrency without investments just by playing! Be whoever you want and do whatever you want in the inhabited regions of the endless expanses of space!

Here are the two game modes available in Galaxy Online:

Here is the trailer for the game:

LandToEmpire is a play-to-earn mobile ready strategy game on Near Protocol. The game is set in a fantasy world where the player is the lord of the land. In LandToEmpire, players have to upgrade their land using resources gained from attacking other players lands or producing them on their land. To attack, players train different types of troops using resources. The main resources are gold and elixir. Players can unite into clans, which can then participate in clan battles, and communicate with each other.

A premium GEM token is used to speed up construction and upgrades. GEMs can be obtained by passing levels and completing various tasks.Players can trade game tokens on the exchange, withdraw and deposit them into the game.

The game team supports the Proof-of-Game standard – this means that the creators of the game will not trade tokens and NFT, all tokens put up for sale will come from real players with a link to their land. The team’s earnings are royalties from p2p NFT trading. Everything else is the players’ earnings.

Metamon is a world of Sci-Fi and Fantasy where you venture into the stars to discover exciting new worlds and majestic life-forms with immeasurable power. You wield a Gauntlet-like device equipped with a rare Forma Crystal which enables you to capture, evolve and transform yourself into a Metamon. You travel across space and time to hunt for more power and resources, to become the very best Metamon warrior. With the power of your Forma Gauntlet, you join an epic battle for the supremacy of your Faction in the Galactic Federation.

Enter the Metamon universe and strive to become the supreme Monster Hunter by growing your collection and career. Build your career in the Galactic Monster Guild by hunting for and capturing rare powerful monsters across alien biospheres. Your actions will determine the future of this universe.

Metamon has 2 ways that you can play the game:

Here is a video of the game:

NEAR gaming ecosystem is still young, but it’s already showing a lot of promise. So make sure to stay tuned and keep an eye out on the newer projects being built on NEAR. 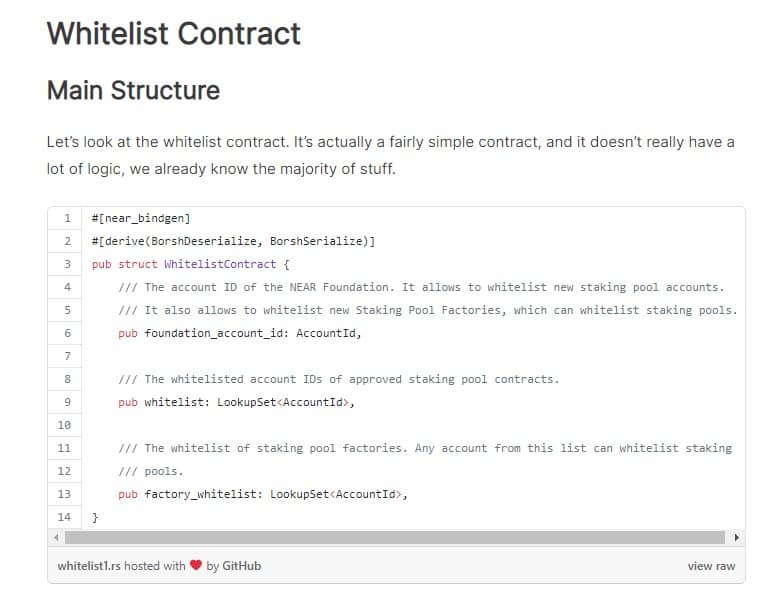