Alright, so you have decided to build your own dApp and enter the web3 space. Congratulations on making this step. However, before you launch your game-changing app, you have to nail one of the core tenets of web3 – tokenomics. Tokenomics is the portmanteau of “token” and “economics,” – which is pretty self-explanatory. So, in this article, you will learn everything you need to know about tokenomics.

Tokenomics is a loose term, but it includes several factors like supply-demand, token issuance, burn functions, etc. Simply put, it is a sum total of functions and economic factors that affect your tokens in various ways. A token belonging to a project with solid tokenomics is considered a more attractive investment. So, without any further ado, let’s look at the different factors. 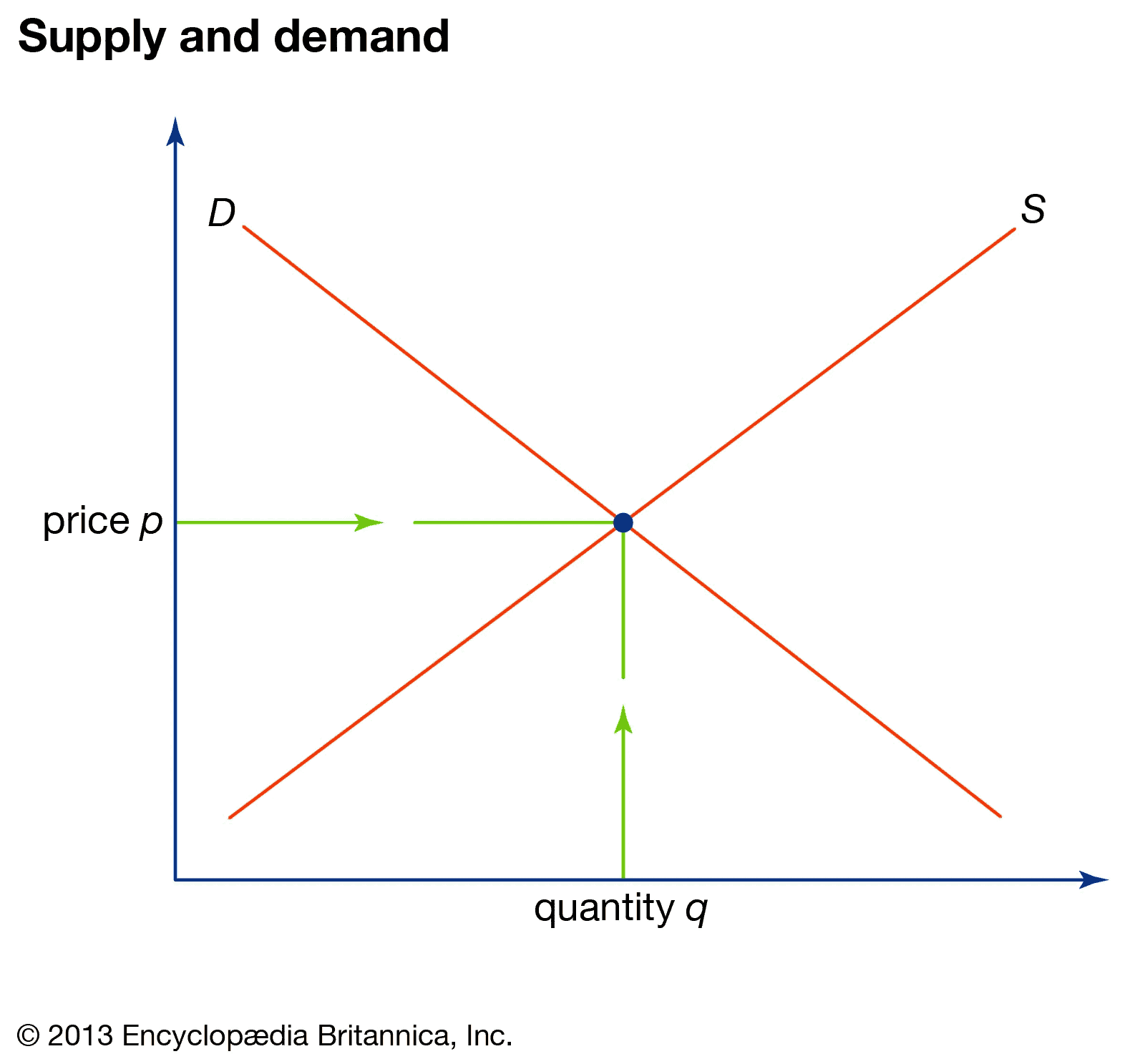 The graph above shows the relationship between the supply and demand of a particular commodity. The subsequent price of a commodity is determined by its demand in the marketplace and the amount of it that is readily available.

The rarity of an item (i.e. diminishing supply) is often considered an important factor in product valuation. Think of the inflated prices that PS5 machines were selling for in the secondhand market due to their rarity. However, just because an item is rare doesn’t mean it is valuable. You can take a selfie of yourself – which will be a unique item, but that doesn’t mean you will get thousands of dollars for it, right? There has to be demand in the market. In the equilibrium stage, the demand and supply graphs perfectly balance each other.

There are two things that we can conclude from the graph:

Supply and demand in tokens

When it comes to Bitcoin, one of the more significant value-creation moments in the protocol is the periodic halving events that occur every four years. Bitcoin has a total fixed supply of 21 million. Miners mine Bitcoin to get a block reward to release BTC into the circulating supply.

Every four years, Bitcoin goes through a halving which cuts this block reward by half – reducing the amount of BTC entering the circulating supply. Satoshi Nakamoto purposefully added this mechanic to ensure decreasing supply over time and hopefully increasing the overall price valuation.

Several tokens like BNB have an artificial burning mechanism. Burning means you send the tokens to a wallet whose private keys aren’t owned by anyone. By doing so, you are removing these tokens from circulation – aka burning the tokens.

There are also certain tokens that are inflationary. For example, EOS has an annual inflation rate of 1%. This 1% is used to pay the block producers. The thought was that the EOS system would become so busy over time that increasing supply won’t affect the demand.

A protocol can distribute tokens via a fair launch or a pre-mine. When a fair launch happens, everyone has a fair opportunity to acquire the tokens. Bitcoin’s launch was fair since everyone had the same exact opportunity to acquire BTC. There was no pre-sale, no private investor round. If you want Bitcoin, you would have had to mine them from scratch.

However, fair launches are very rare nowadays. Starting from the ICO era, tokens have been launched via a method called premine. In a premine, the tokens are either partially or fully created and then distributed to various parties like VCs, investors, etc., before being released to the public. Obviously, premining is unfair since an average user isn’t getting the first bite of the pie. However, in the current landscape, it is necessary to do so as projects need that initial liquidity injection from VCs and market makers. They need the liquidity to pay for labor, development, building out the ecosystem, etc.

Having said that, it is crucial to see how many of the tokens are being distributed to these parties. For example, if a team allocates 5% of the tokens to itself, then it’s fine. They do need money to fund their team, after all. However, if they give 50% to themselves, then that’s a potential red flag.

When an asset has low supply and high demand, it means that:

At its core, good tokenomics should come up with different methods to incentivize users to hold on to their tokens. One of the coolest ways to do that is to ensure the holder some form of assured ROI. Many projects do that with a staking mechanism.

The idea is simple – lock up your tokens in the protocol and earn rewards. For example, if you hold Curve tokens (CRV), you can stake them on Convex Finance as cvxCRV and earn ~30% vAPR. DeFi apps allow you to stake various tokens that can help you earn yield.

Staking also allows users to lock away your token, automatically making them long-term holders. After all, you can’t sell a token that you have locked up firmly in the ecosystem, right?

Now, the next question to consider here is, how can you incentivize your users to willingly stake your coins for a long time? Well, projects like Curve have a simple compound interest offering that works pretty well for them. The longer you keep your CRV locked up, the more rewards you get.

Staking also gives you governance rights in some projects. Staking the native token allows you to become a member of the protocol DAO and vote on various decisions. For example, in Curve, you can stake your CRV and veCRV, the voting token. More CRV you stake, more veCRV you get. veCRV has no value apart from being used as a voting token within the DAO.

In Factor 2, we discussed how premining allows projects to allocate specific tokens to private investors and VCs. However, what if those folks immediately dump your tokens in the open market? That’s not going to do your project any good, right?

So, what you can do here is to use various vesting schedules for your allocations. Vesting allows you to lock distributed tokens for a given time (aka vesting period). It increases the time you have to wait before getting your hands on the tokens.

Now, before we go any further, let’s talk about the “cliff.” When it comes to vesting, the cliff is a durational lock that is placed on the vested tokens before the vesting schedule begins. There are two kinds of vesting you can do:

Creating your own token – Best practices

So, now that you know the basics, let’s create your token. You can use this token playground to test out various token structures. As you can see, you put your token name, symbol, total supply, and decimal places.

Below that, you have a list of token allocations. Depending on how many advisors and VCs your project will have, you can give the allocations accordingly. However, just a word of advice. Don’t go overboard with allocations for advisors. Keep a significant majority for your community.

What kind of vesting is this? “Token distribution is done consistently and in equal parts within a certain time period”

When building your web3 protocol, robust tokenomics is crucial for the long-term success of your project. In this article, we have talked about four features you can integrate into your tokenomics to prevent dumping and incentivize users to hold your tokens and accumulate more.

During token distribution, majority of the tokens should be allocated to:

6 min read • By dashasha.near
NEAR wallet transition: why will it happen and what should its users do now
Login to (L)Earn!